The tradition of respect

Rather than blind respect for tradition, Château Larose-Trintaudon preferred to cultivate a tradition of respect. Respect for the earth, for living beings, for man and ancestral skills… and above all respect for its customers, who have made it what it is today. Because this exceptional cru, that has forged its own path, owes its reputation not to experts or classifications but to the appreciation of wine enthusiasts who put their faith in it. This accessible fine wine, now classed as a Cru Bourgeois Supérieur, is the fruit of an exemplary responsible vineyard which has firmly set its sights on a sustainable future.

A culture of conviviality

Château Larose-Trintaudon was launched in Bordeaux just after the 1855 classification, in which it will never appear, and has been close to disappearing on many occasions. Dogged by misfortune? Not at all! Showered with medals in the great universal expositions of the 19th century, it conquered hearts and cellars by the force of its own merit. After two world wars and decades of abandon, it rose from its ashes in the seventies to achieve unprecedented success in the Médoc, becoming the star of wine fairs and the go-to name for everyone’s wine cellars and convivial family gatherings. In short, an integral part of French tradition!  From the very beginning it has owed its renown to its success, its success to its quality, and its quality to its exacting standards. Vintage after vintage, its blend combines intensity and opulence, aromatic power, freshness and purity, to create a wine that is smooth and supple in the mouth with a perfectly integrated tannic structure. A model of balance and expression of the great Bordeaux wines of the Haut-Médoc, it remains a wine for sharing that can always be relied upon, whatever the occasion and whatever the season. 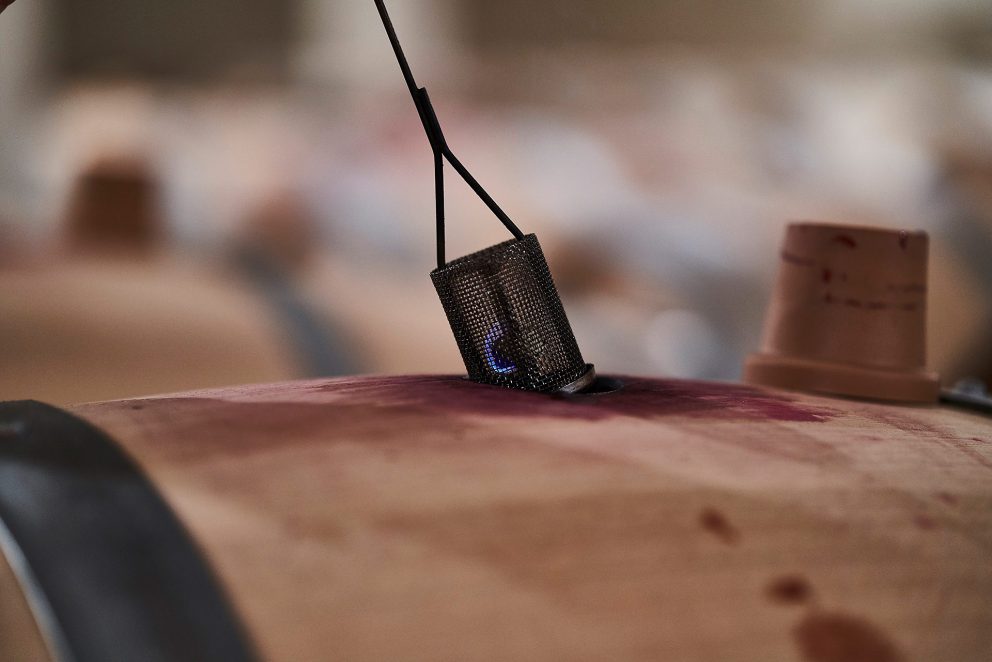 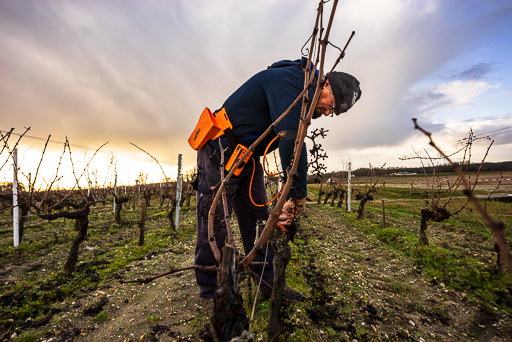 A trailblazing commitment to responsibility
At Château Larose-Trintaudon, we are reminded of the fragility of our ambitions faced with the vagaries of nature and the upheavals of history. We know that to endure we need to understand our environment and anticipate its evolution. We know that renown can never be taken for granted, that it demands humility and respect. Respect for the earth, for plant life, for men and women in the workplace, for the trust of our customers, in all our actions. That is why, as far back as the year 2000, the Château integrated corporate, social and environmental responsibility into its business model, becoming exemplary in the field  and inspiring the creation of the Responsible Vineyards Charter. By choosing Château Larose-Trintaudon you are choosing a wine that is mindful of man and nature, produced with the greatest care for the environment and your health, with the assurance of a massive reduction in inputs, in both the vineyard and the cellar. 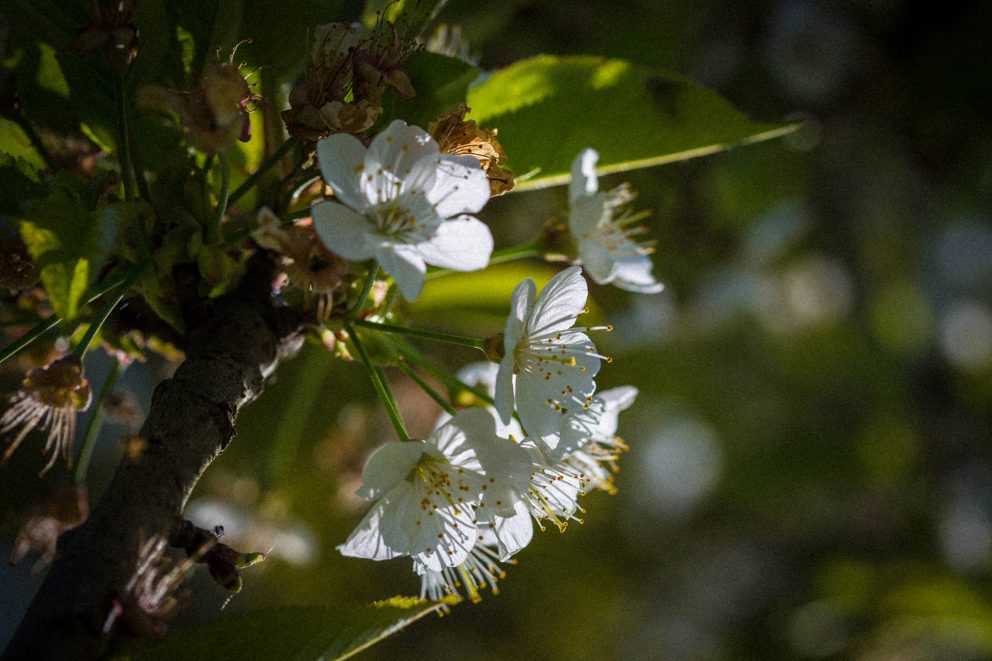 Distinctions and certifications
Since 2003, when it gained ISO 14001 certification, the Château has time and again received recognition for its commitment to responsible viticulture, with accreditation in reasoned viticulture, High Environmental Value, CSR certification at Exemplary level, and Terra Vitis… In 2020 its great quality was acknowledged by its peers when Château Larose-Trintaudon was classed Cru Bourgeois Supérieur amongst all the Crus Bourgeois of the Médoc. Whilst this accolade is an official recognition of its admission into the exclusive circle of fine wines, Château Larose-Trintaudon will always remain faithful to its tradition of generosity, and an authentic Haut-Médoc that is a pleasure to drink, share, and embrace!